A lightning bolt with a crown atop

Princess of Zephyr Heights
Heiress to the throne

Zipp Storm, known formally as Princess Zephyrina Storm[2] is a Pegasus pony and one of the main characters of the fifth generation of My Little Pony. She and her younger sister, Pipp Petals, are the princesses of Zephyr Heights.

Being an athletic pony, Zipp is rebellious and full of attitude. However, she has also been stated to have a passion for science, revealing a more traditionally intellectual side to her personality.[3]

Zipp has a strong sense of justice and doing the right thing. She is somewhat distant from her family because she is against the idea of pretending to fly in front of others. She hides things from them and has trouble opening up to her mother. She also appears reluctant about being the heiress to the throne.

She wishes she could actually fly. Instead, she spends her free time practicing her athletic skills in the mountains, emulating the feeling of flying.

Zipp is a white pegasus with silver hooves. Her wings have light blue and lavender feathers and are quite long. Her mane is hot pink with aqua and pink streaks, and it resembles gelled hair. Her tail is similarly colored and is of average length. She has turquoise blue eyes and pink eyebrows.

Her cutie mark is a pink-and-blue lightning bolt with a yellow crown on top. 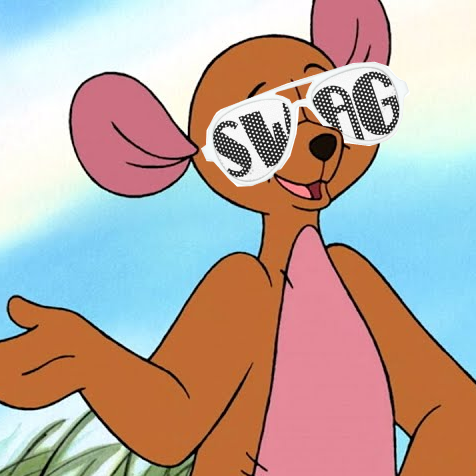 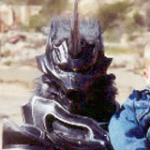 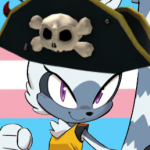 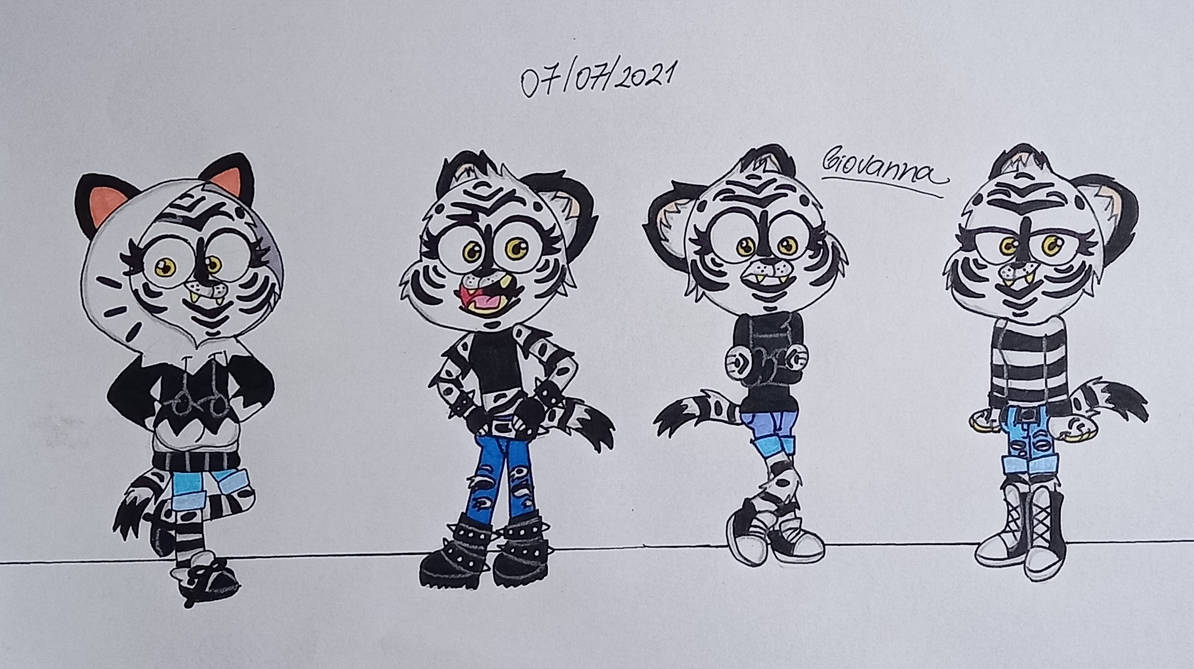 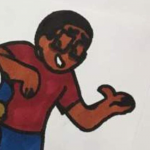