What's on your mind?

Make your mark has a middling reception. Since most fans find it has serious flaws, what would you change about make your mark?

My Little Pony: Make Your Mark
Yes
No I like the movie voices
Some of them 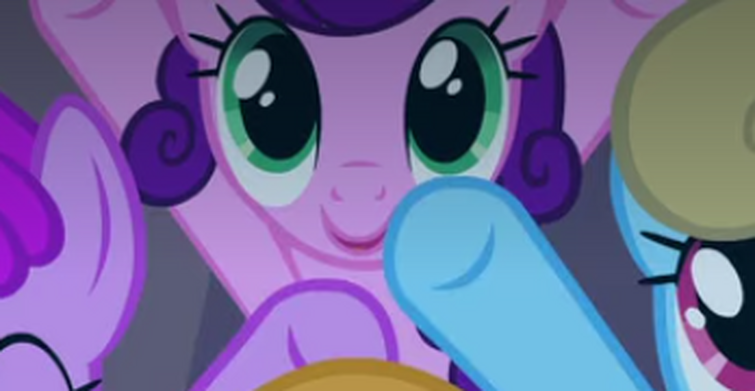 Called Dragon Sitters: When Hitch is busy working and ask his friends to watched over Sparkly, the girls have trouble with him.

who is your mother? your ancestor is the alicorn Twilight sparkle?

You are alicorn beautyfull!

Called Mother's Visit Madness: When Queen Haven visit Pipp and Zipp and spend time with them like spa days, lunch, painting, and other stuff. 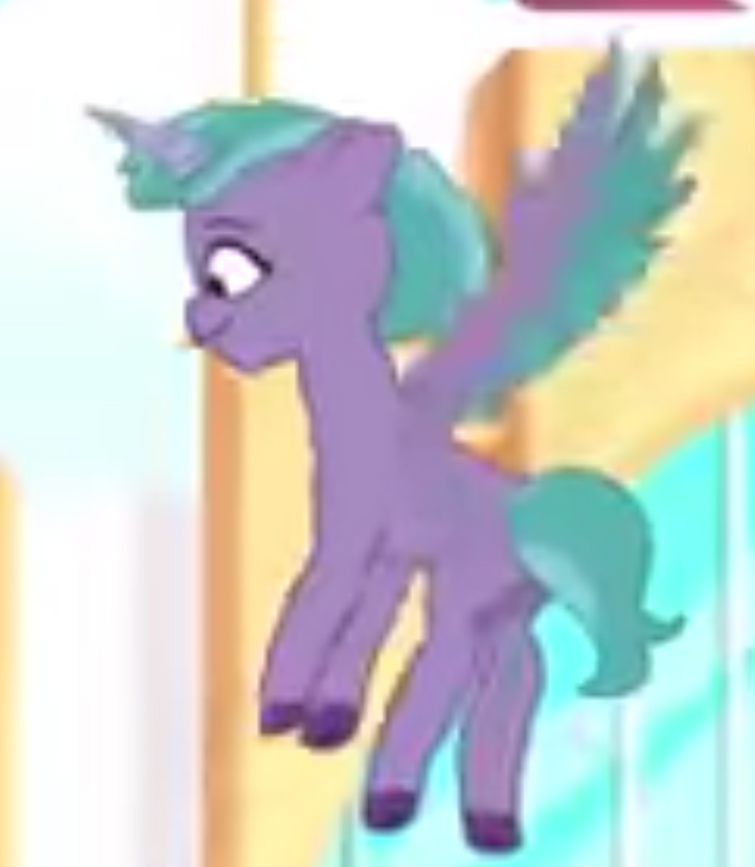 I have watched A New Generation and I can't wait to watch the trashfire of Make Your Mark's opening special just to see how bad MLP Fever claims it is. Should I watch all of Tell Your Tale first or should I just delve right in?

Ok, so, for those who have watched Make your Mark, I think you people are aware of what you just saw at the end: 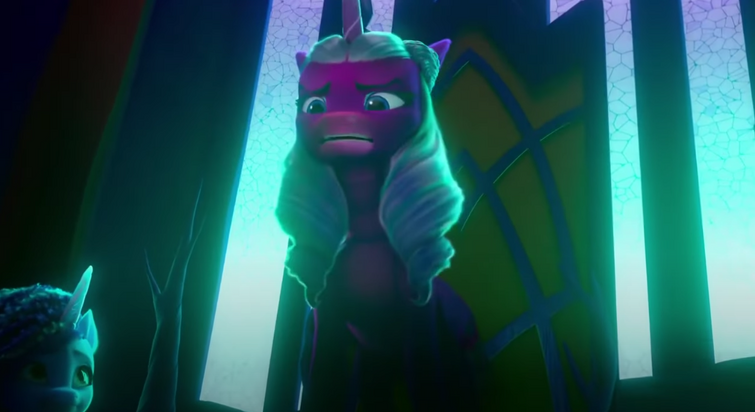 It is another Alicorn. And Apparently, she was expecting the Mane 5 to stablize the magic, because she planning to reclaim something she thinks is hers. I don't know for sure who this Alicorn is, but I do know that she is really evil and is planning something horrifying. Who do you think she is and what do you think she might be planning?

And I am about to explode 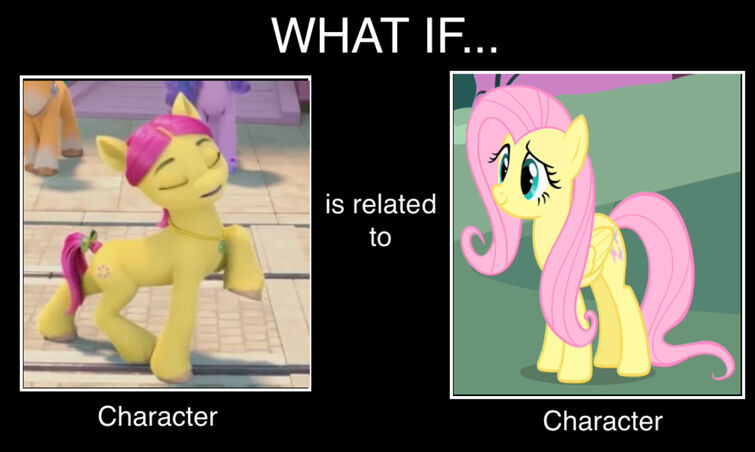 Okay, this might not seem possible at first, but think about it. Fluttershy back in G1 was originally named “Posey” and was an earth pony instead of a pegasus, and Posey follows Fluttershy’s color scheme of yellow and pink, plus they have similar cutie marks. The only difference I could find was Posey’s mane is slightly darker than Fluttershy’s. We don’t know how long G5 takes place after G4, so maybe Posey could be Fluttershy and Discord’s daughter (Although I’m not 100% sure since Fluttershy’s a pegasus and Posey’s an earth pony), or even possibly their granddaughter. Come to think of it, Fluttershy might be dead by now, so maybe Fluttershy’s Posey’s “great” relative.

The template used is NOT mine! Credit to Tito-Mosquito.

This is the website I did it on: 3D Pony Creator by PonyLumen 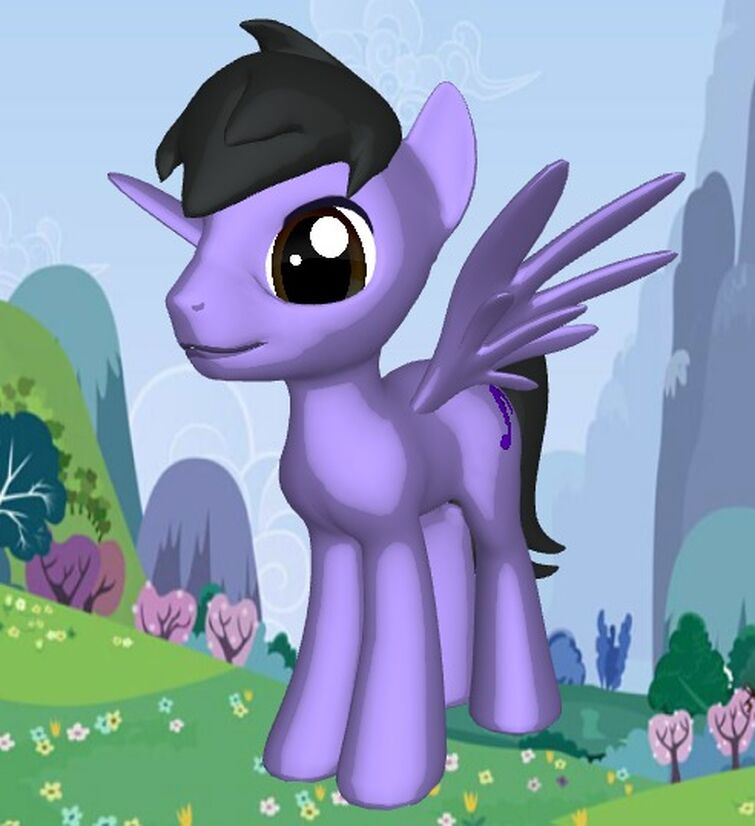 My pony is a famous rock musician named Kyle Electric-Song. Kyle is a Pegasus and is good friends with Pipp.

My Little Pony: Tell Your Tale

Time for a debate. I have seen discussions of people comparing the racist, tribe-segregated societies of G5 to other multifaceted groups in G4, e.g. Starlight Glimmer's cutie mark-free friends. Is the villainous Sprout more or less influential than the collective conscious?